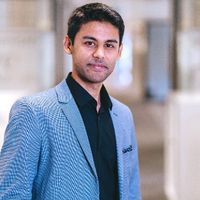 Attending technology events is always a targeted objective for me to know the pace of technology around the world. AWS re:Invent/Recap is one of those event which are always pinned on my priority board and it's not because it's one of the top tech event but for their advanced, automated, intelligent and, some times, crazy announcements every year. Recently, I have attended a re:Invent Recap event and gathered a lot of information on new AWS services and features. In this post, I will highlight some of those key announcements done by AWS in December 2019 and for full review visit AWS re:Invent.

First of all, for the audience who doesn't know about Amazon Web Services (AWS) or AWS re:Invent event:

Let's get back to the agenda, here are some key takeaways from the event:

Today, none of the tech event is complete without Artificial Intelligence and Machine Learning announcement. So, let's see what AWS has new for their customers/users in the field of intelligence.

Note: Most the given services or features in this post are cost driven and therefore, it is recommended to read the documentation before you start playing around it.

At the end, I can say that AWS announcements for 2020 were driven towards automation and latency improvement with better price performance.

Did AWS surprised you with their new services and features announcements for 2020? 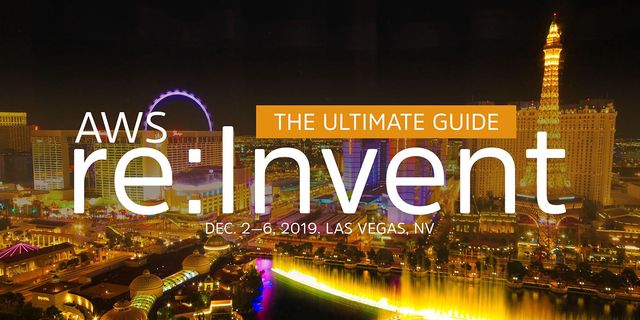 Can an AI algorithm be biased?
Abhishek Sakhuja

Should I use Label or OneHot encoder for Categorical data?
Abhishek Sakhuja